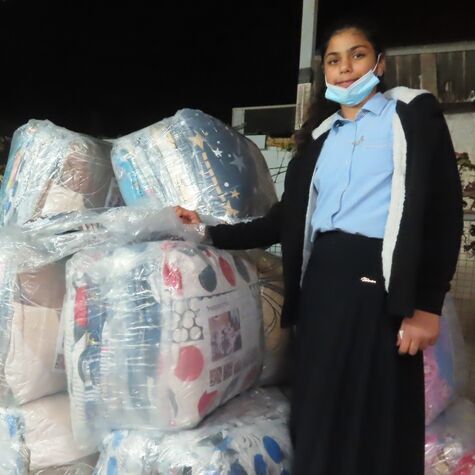 And so are we!

One of the big stories in Israel this week is “Carmel”, the winter storm we’re in the middle of, one that was forecast to bring with it cold temperatures, strong winds, rain, and in some cities, flooding.

The wind is indeed howling, the cold is biting, and rain, (sometimes transforming into sleet and I’m pretty sure I saw a few snowflakes yesterday) has been coming down most of the days of this week. Footage of hailstones the size of ping pong balls has made the news.

“Well, we were not off to the easiest start today."

“What’s going on?” I answered.

“The electricity went out really early this morning so no heat - and you know these apartments…the house was FREEZING."

“At first, when they had to get up, they. Were. Miserable. Didn’t want to get out of bed because it was just so cold-you could feel it in the air. I couldn’t blame them.
But I worked it out..we played Bear Cave (can you tell I made it up that minute?)...I had them pretend to be bears who had to get dressed in their ‘caves’ – which were under their blankets."

“Yeah...lots of giggling and like half an hour later they were out of bed, dressed, with coats on and they were off to school. And then I thought of you."

“I remembered last year when you were telling me about the blanket and coat distribution through your work...I was thinking about how lucky we were that B”H my kids had those duvets we bought them-you remember, those good ones I found on Amazon. They saved us this morning...and I take it for granted that we cover our kids up with them at night. And then when they left for school they had their coats and boots and umbrellas…they had everything they needed. And I knew that at some point soon the electric company would fix the problem and we could just switch the heat back on...I just stopped for a minute and thought about it. I couldn’t imagine what I would have done without those things…I can’t imagine what families without those things do.”

“Ah,” I said. “I totally hear you. Yeah, it’s crazy…as cold as it is outside, it’s worse inside if the heat’s not on. And it is unimaginable that so many people are really living in those conditions - like you said - no coats for their kids, can't afford to put on the heat, without good blankets….But it’s something we see and hear about all the time. Thank G-d the program you mentioned - the Winter Warmth Campaign - really helps families. B”H we started the distribution already, so parents are getting blankets and coats in time for this freezing weather. You know, we tell people their tzedaka donations make a difference’ but it’s not a catch phrase…it’s really true.”

“Well now that my electricity is back on, I can get to my computer. Remind me”, Anna said, “what’s the link to your website?” 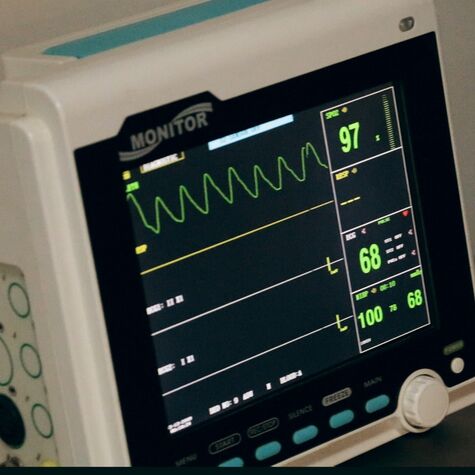 Tefillin: When it's Good for the Heart Three Ways

A research project confirms something we already know 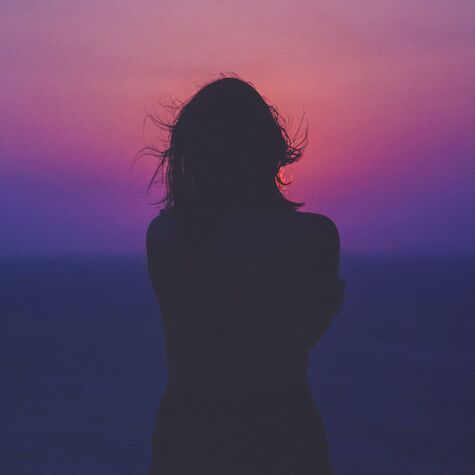 “You gave me support for my SOUL.”

Donations impact lives in more ways than one 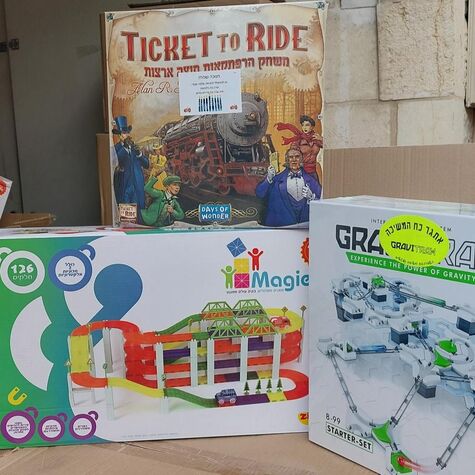 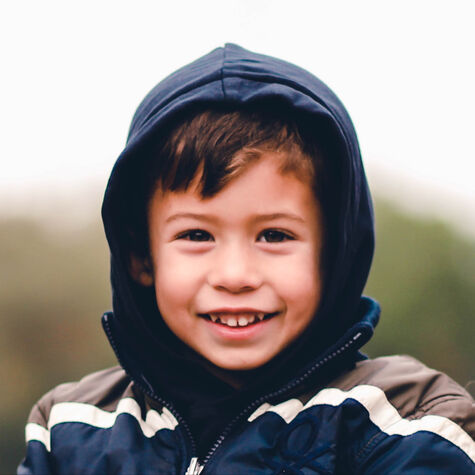 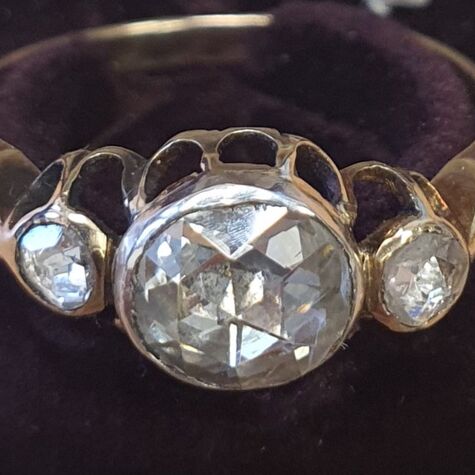 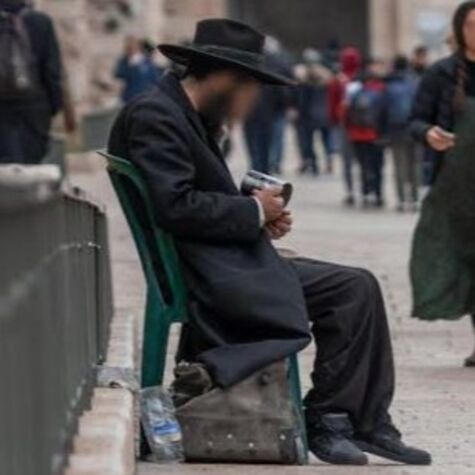