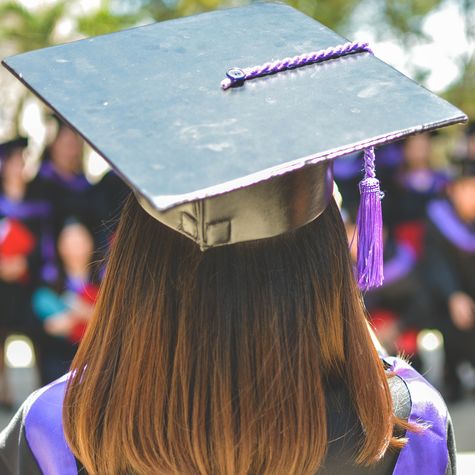 ...but in Need of Support. Yad Eliezer is There.

Miri walks into the Yad Eliezer offices hesitantly, with an apprehensive look on her face-and a request for help.

She’s just 18 but she’s been dealing with a lot. Her mother has been sick for nine years-half Miri's life. Between hospitalizations, treatments, doctors appointments, feeling sick...she isn’t able to be present or run her home the way she would like to. Miri’s father works part time but his salary just doesn’t go far enough to provide for the family’s most basic needs.

Miri smiles self-consciously as she describes other aspects of family life. One of eleven children, just she and one brother have stayed religious. Another brother has a drug problem-he’s in and out of rehab every few weeks. All these factors have made homelife difficult for Miri. It was better for her, healthier for her to be away from home, so she lives in a Jerusalem pnimiya.

But Miri’s situation has not damaged her gentle personality.  And when she smiles, you can see the braces on her teeth-braces that she pays for, from money she earns cleaning houses after school. Her cleaning job is also what enables her to pay for other expenses her parents can’t afford, like school trips that her classmates are taking.

Miri works hard at school and hard at her job. But she knows her earnings can only go so far. And that’s something that worries her. Miri’s dream is to make a better life for herself-to create a more promising future so different from her past. She wants to be a special education teacher. But for that, she needs a degree.

Without parental support, on her salary as a part-time cleaner, Miri knows there’s no way she can pay all her tuition for school next year..or the one after. And without schooling she has no way to realize her dream. No way to break out of her situation. But what she does have, is hope. With request in hand, Miri walks into the office with hope that there’s something we may be able to do. Hope that we have assistance for someone like her.

Facts are checked, inquiries are made, discussions are held. The result: our Job Training program will be able to help.
Now all that's left is to let Miri know.

There's nothing like the reaction of someone who has just received good news.
And when Miri hears that yes, Yad Eliezer will be able to help, her voice can't contain her emotion, her eyes light up and her beautiful smile-the smile she has
worked so hard for-lights up the room.
Your donations to our Job Training Program help change lives. Read more.