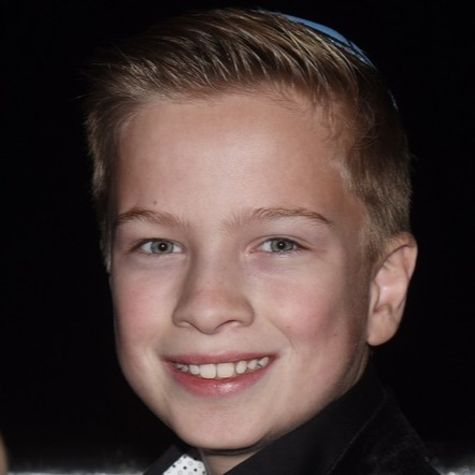 Donations comes in many ways

When donations are made to Yad Eliezer, they come from people in countries throughout the world, and from all kinds of backgrounds.
But it never ceases to amaze us when a donation comes from a
thirteen year old.

That’s just what happened a few weeks ago, when we received a generous contribution from Edward Georgevic. Edward was celebrating his bar mitzvah and decided that in lieu of gifts, he would ask his guests to contribute money that would be given to charity.

Edward’s parents describe how his decision came about:
“Edward has always been socially aware – he knows he is from a fortunate and loving family and that others are not so lucky.  This has led him to constantly question how those with much less manage/cope. Our 2 older children both chose not to receive gifts for their smachot. Instead they asked that donations be given. 100% of those donations were distributed to charities of their choice. Edward was happy to follow the example of his older brother and sister. (Incidentally close family did buy the children gifts for their bar and bat mitzvahs, so it wasn’t that they didn’t receive any presents at all!) Edward is not some great “do-gooder” – he is a quite normal 13 year old who understood that he was in a position to raise quite a lot of money and do something meaningful with it..”

And he definitely did.
Yad Eliezer is honored to be among the charities that Edward chose to donate to.
His generosity and kindness certainly stand out, indicating that this thirteen-year-old is on his way to becoming an outstanding adult.

Want to sponsor a Bar Mitzvah? you can read about our Twinning Program here