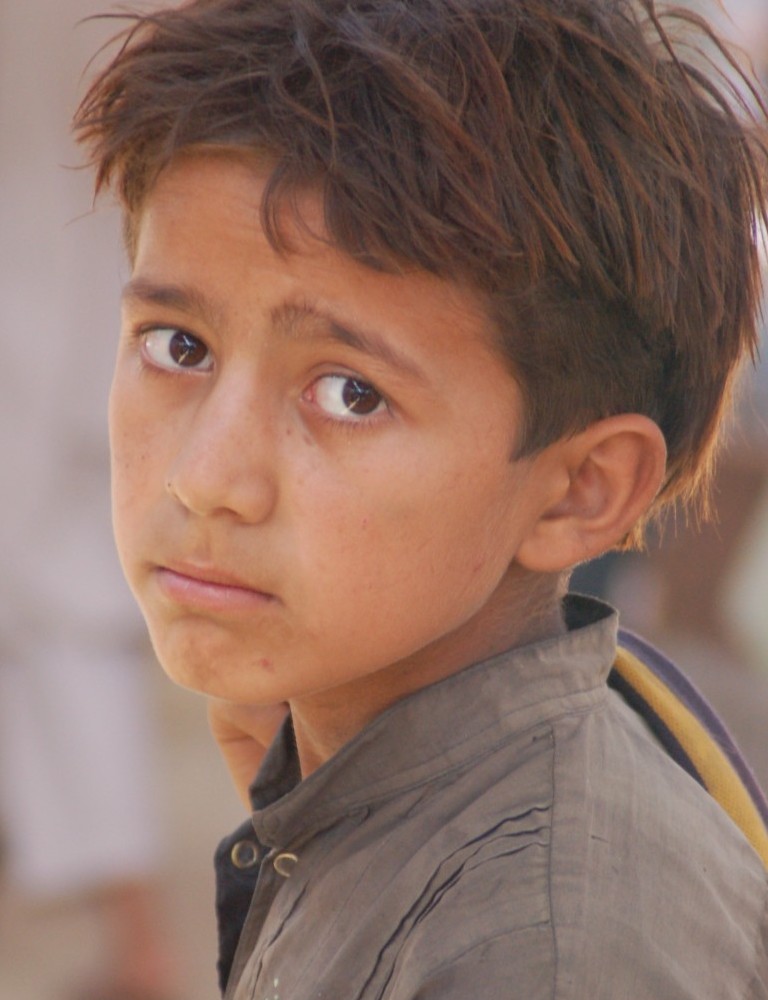 I would like to thank you on behalf of Miriam, the girl that I have been mentoring through Yad Eliezer's big sister program.

It took some time until I was able to gain Miriam's trust, but as our bond grew, it became clear that the family's situation is painful and complex, and has caused Miriam's spiritual decline. With the support of mentoring her self-esteem has grown, which has in turn given her the courage to open up and share the pain that she is struggling with.

For a year and a half I tried to help her functioning in school, but each time there was a hint of progress there was also a step backwards. Each tiny step forward came only with tremendous struggle. At home her mother was hardly functioning. Her father was constantly critical, yelling at her and perpetually disparaging her. We considered sending her to boarding school to take her out of the terrible home situation and her deep need for positive attention, but that too posed a risk. After speaking to Rabbis and to the Social Services office we brought her into our home for foster care.

As things unfolded we became more involved with the whole family, the older married sisters, and the sisters still living at home. They would come to visit Miriam, and became regular visitors in our home, feeling a part of the extended family. It became clear that there was a brother who was really suffering and the Social Services and local Rabbis got involved. They are looking for a long term solution, but for now he is living with one of the married sisters. Even the parents have come to visit a number of times and felt right at home!

The whole family has gotten on the right track thanks to Yad Eliezer's Big Brother's program who made the original connection between my family and theirs. What a tremendous merit you have! Only HaShem can properly repay you for helping these children to have a chance for a better future. May you merit to be emissaries to continue transforming the lives of children at risk. I am very deeply moved to be a part of this family's transformation. Thank you.